A Team That Trust Each Other

My name is Beverley Gilbert and I have been Headteacher at Brading for the last 16 years, and have been teaching for 27 years.  I have worked in 5 schools across the Island.  The governing board work in very close partnership with all parents and guardians to help unlock children’s potential through being a team that trust each other.  At Brading we work extremely hard as we believe we play a vital role in helping children’s ‘lifelong learning journey’.  We aim to ensure by the time the children leave us they are competent, confident and capable individuals who are inspired to be the best they can be. 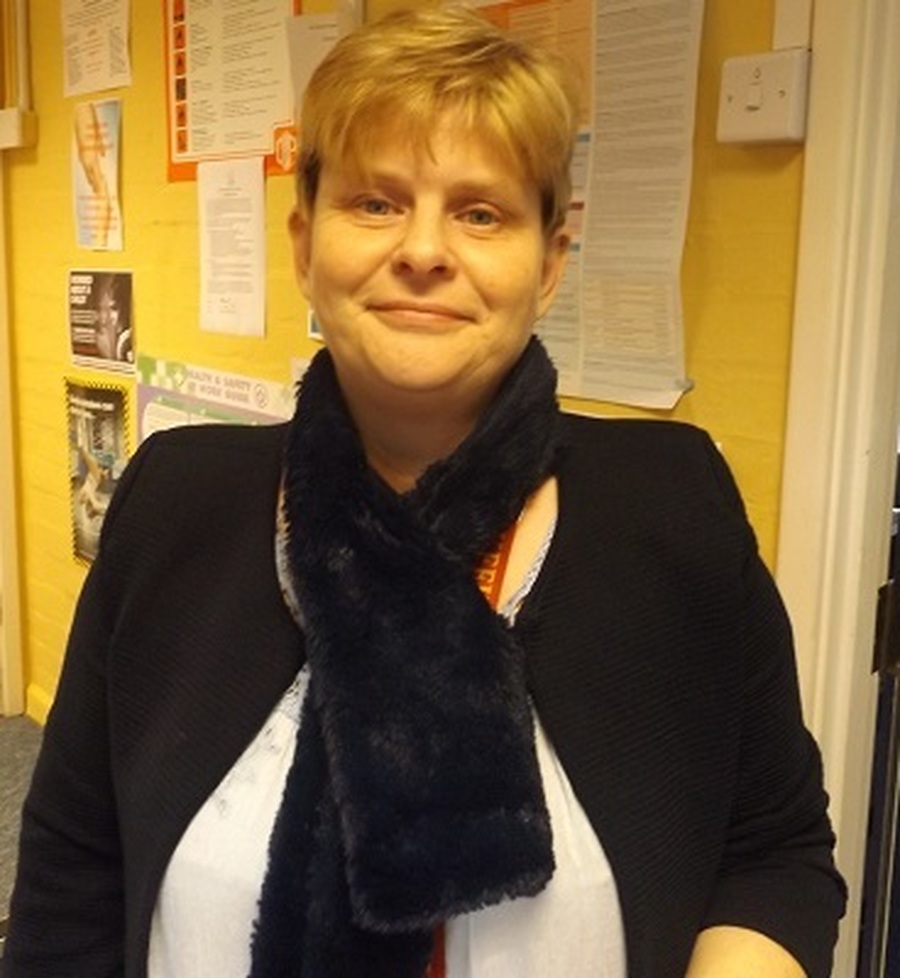 I have spent almost half my life serving with the Royal Navy, visiting over 50 countries in the process.   During my military career I was employed to teach GCSE Mathematics and English to adult students onboard naval ships, and was an instructor to new naval recruits. In addition to governor duties, currently utilise my naval experience to assist the management of Ryde Sea Cadets.

Own and run a business, as Managing Director, specialising in display products and photography.  My hobbies include:- Astronomy (since age 8), HiFi, piano playing, computers, supporting Charlton Athletic football team, and photography.

Married to Wendy, I have three sons, a daughter, and six grandchildren.  I was previously a school governor for the former Bishop Lovett Middle School until its last day. My ethos is ‘work hard, play hard and am keen that every child is given maximum opportunity to fulfil their life’s opportunities. 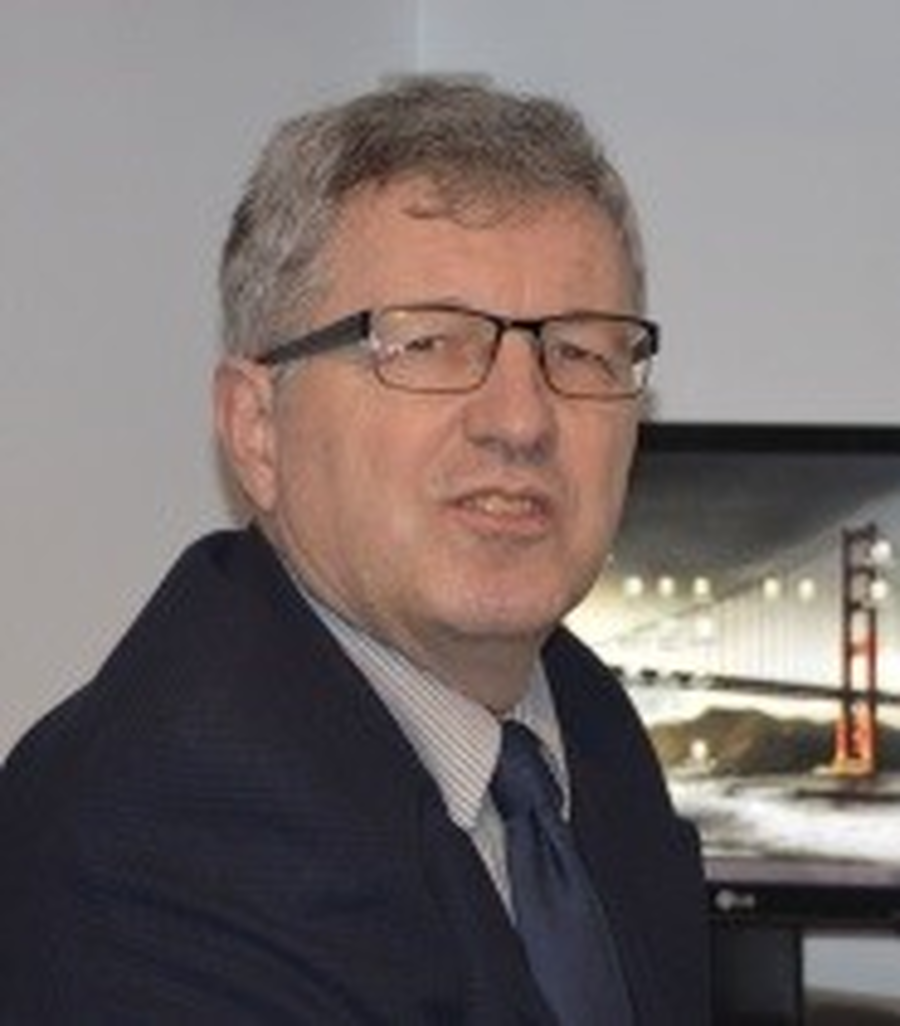 I am very happy to be returning to the Governing Body at Brading C of E Primary, I expect many of the Key Stage 2 children and their families will remember me. Our family has lived and worked in Brading for many generations and we have been involved with several community projects.

I am a member of St Mary’s Church and sing in the community choir. I have taught in Primary and High Schools on the mainland and here on the Island. I have taken up the role of governor because I believe in the importance of education in ensuring all the children in our school reach their full potential.

Governors really can make a difference, challenging and supporting the work of the school. We play a strategic and integral part, working alongside the Headteacher and dedicated staff, determining a future vision for our school for the benefit of all the children in Brading. Drawing on my skills I am an associate member of the Governing Board, covering many aspects of the school, including finance, premises, health and safety, ensuring we are accountable to the children, parents and community we serve. 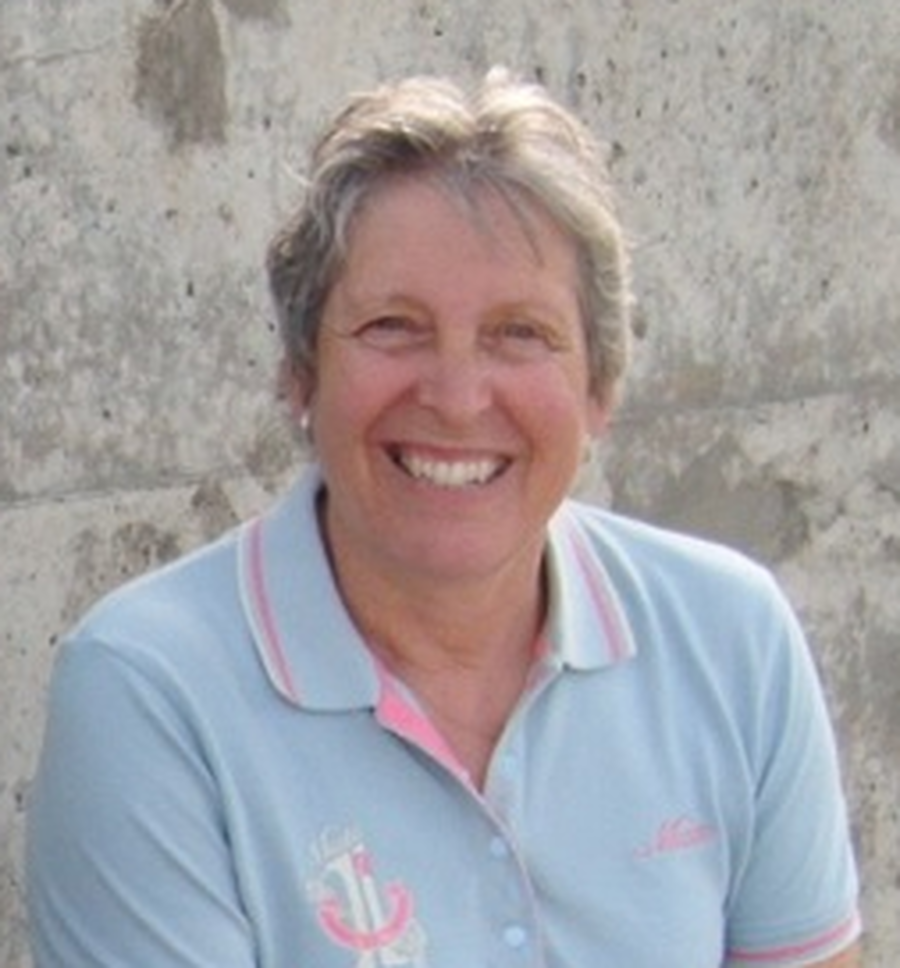 I am a specialist dyslexia teacher and assessor currently working at the Isle of Wight College.  I previously worked in primary schools for many years and after joining the Governing Board in December 2014, I took on the role of Chairman for the Achievement & Standards Committee in September 2016.

I am very interested in education and hope, as a governor, to play a part in supporting the Brading Primary School leadership team to develop children to achieve their potential. 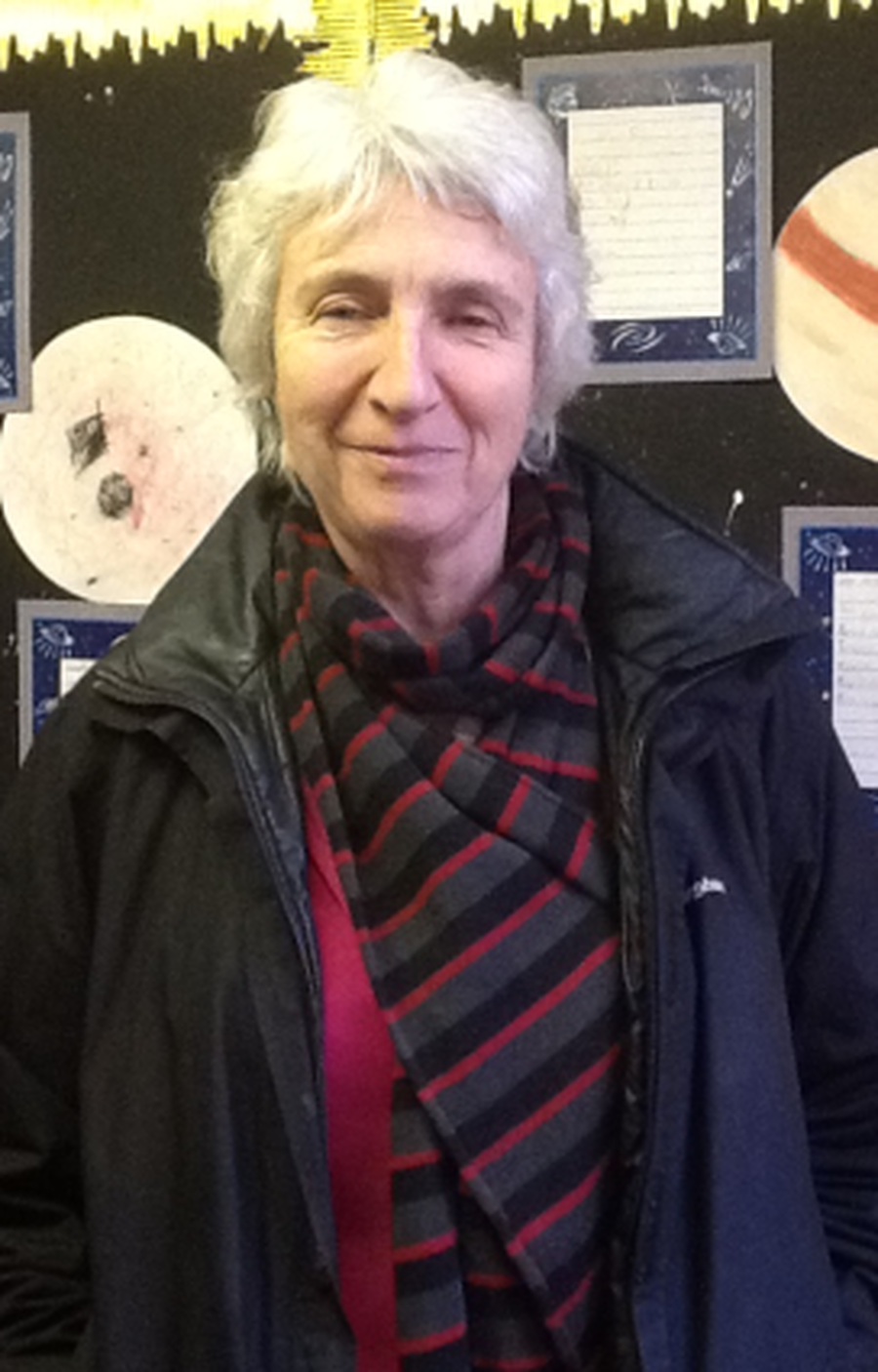 I have been on the Island since 1984, and lived in Brading for the last 25 years. My youngest daughter attended Brading Primary, and I was a governor at the school when she was a pupil there.

For the last 10 years I've been working in Children's Services for the Isle of Wight Council, retiring in June 17.

I've worked closely with Mrs Gilbert and her team for many years in a professional capacity, and I'm very grateful to have the opportunity to continue that association as a governor.

I love living in Brading, and I'm very keen to do anything I can to support the community and the school in particular. I was delighted to join Brading C of E Primary as a member of staff in September 2017, I had always felt Brading Primary School was a small friendly school with a good team that work closely together from my past experiences and relationships I had with the school.

I was pleased to have the opportunity to become a Staff Governor at Brading C of E Primary School, so that I am able to work more closely to support the school and children in achieving the potential they deserve.

I have always lived on the island and from a young age I always wanted to work with children. I undertook most of my earlier studies on the island, but finished my degree and further study in early years part-time through the University of Portsmouth. I have held a number of roles working with and supporting island children and their families, previously I worked for a number of years as a Nursery Manager supporting a number of island nursery and pre-school settings, as well as undertaking more specific roles that gave me experience working within specialist teams such as speech and language therapy and supporting children with a range of learning needs ages. 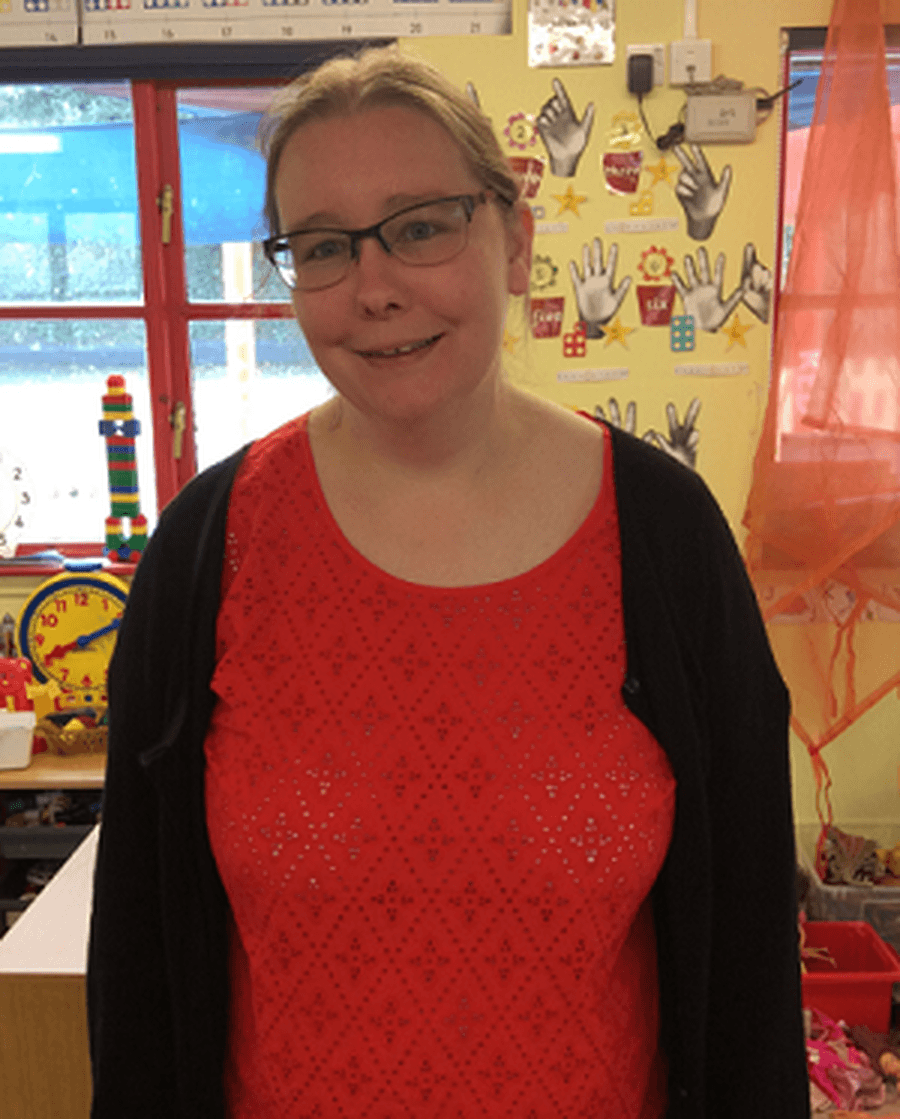 My wife and I moved to Island and have lived in Brading for over five years ago - the move being to join her daughter and grandchildren and her husbands extended Isle of Wight family.

Since 2017 I have been an Isle Of Wight County Councillor representing Brading, St Helens and Bembridge and I finally retired from business in September 2018.

I have previously been a School Governor on the Mainland for both a Primary and Secondary Modern School and on the Island as a Governor for the Newchurch and Nettlestone School Federation.
I believe the children are our future and hope my past experience will help the school. 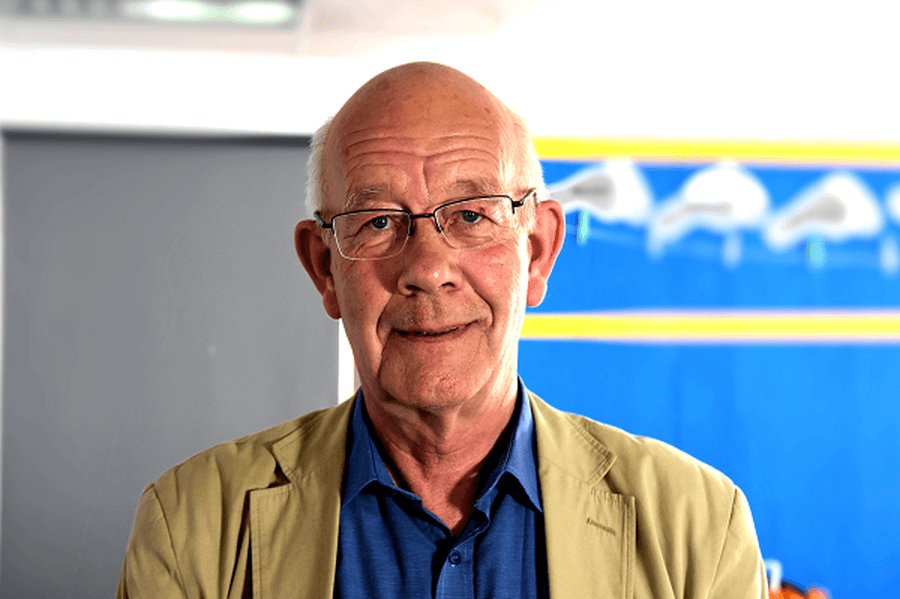 My family and I moved back to Brading in July 2018 after living in Abu Dhabi for 7 years. I have three daughters of which my two youngest attend the school.  I am enjoying getting to know the community again as a parent especially within the school, having grown up in the village and attending Brading myself.  I look forward to supporting the school and children in any way I can to reach their full potential I was born and educated on the IW and have three grown up children who also enjoyed a good education here on the Island. I was a headteacher for over 20 years and have spent all of my working life in education. I recently retired from headship and now enjoy working as an Education Officer for English Heritage.
I was delighted when I was asked to be a governor at Brading CE Primary as I know it as a school which puts the children first at all times. Every child matters at Brading, including those with the highest level of need, and it is a school that understands educational success is not only about academic attainment but is also about supporting their emotional and spiritual development too. I am extremely proud to be part of the Brading CE Primary team. 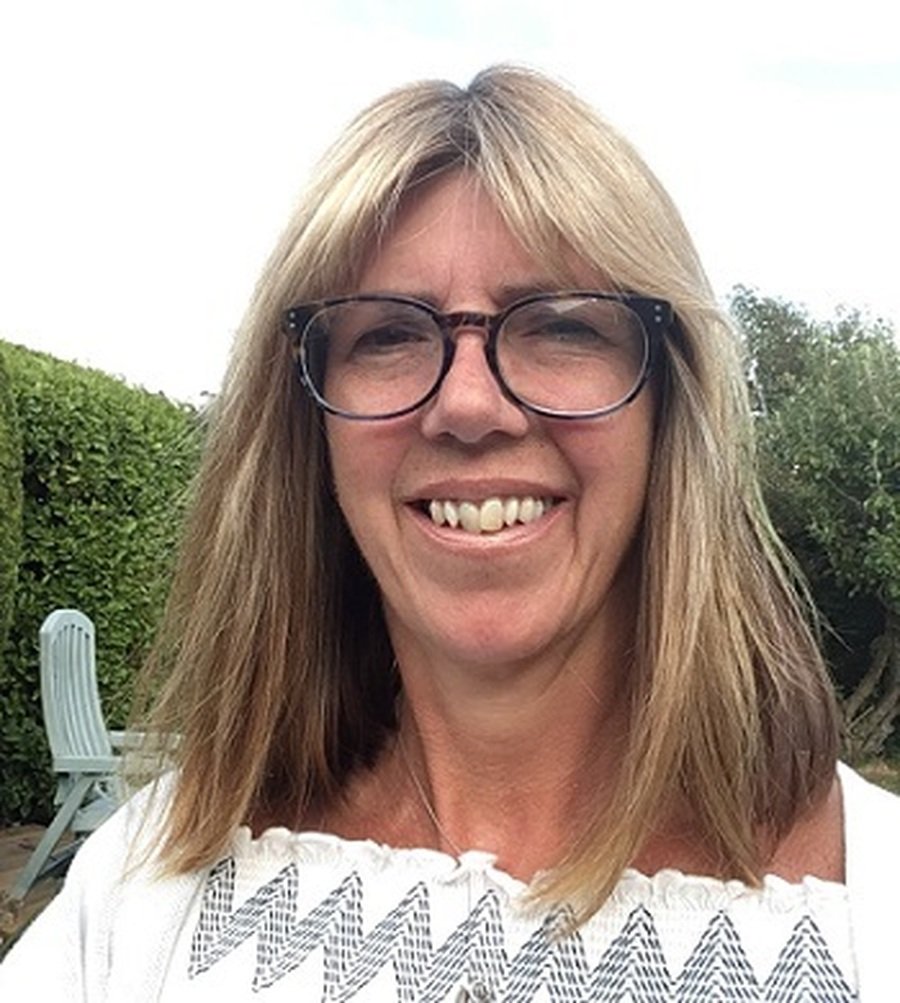 © 2020 Brading Church Of England Controlled Primary School.
Our school website, mobile app and podcasts are created using School Jotter, a Webanywhere product. [Administer Site]
We use cookies to provide you with the best experience on our website. Read our Privacy Policy to find out more.